The Parting Of The Sensory

This is an ART project about life… your life and your belief system, or at least your what you think on the topic;

There is NO right or WRONG answers… I am just wanting you to think about your senses  how they ground your world and what happens when they part and then for you to make an ART work on your thoughts… Sound easy?

Since humanity began, in all cultures and all points in history, we have wondered about the mind body relationship.  Some peoples and culture tell you whats what while other say it ‘OK’ to not know and to ask questions…

“Parting Of The Sensory”
By Modest Mouse

What is happening to the individual at that time? What’s really going on? Because there is a lack of blood flow, the cells go into a kind of a frenzy to keep themselves alive. And within about 5 min. or so they start to damage or change. After an hour or so the damage is so great that even if we restart the heart again and pump blood, the person can no longer be viable, because the cells have just been changed too much. And then the cells continue to change so that within a couple of days the body actually decomposes. So it’s not a moment; it’s a process that actually begins when the heart stops and culminates in the complete loss of the body, the decompositions of all the cells. However, ultimately what matters is, What’s going on to a person’s mind? What happens to the human mind and consciousness during death? Does that cease immediately as soon as the heart stops? Does it cease activity within the first 2 sec., the first 2 min.? Because we know that cells are continuously changing at that time. Does it stop after 10 min., after half an hour, after an hour? And at this point we don’t know. 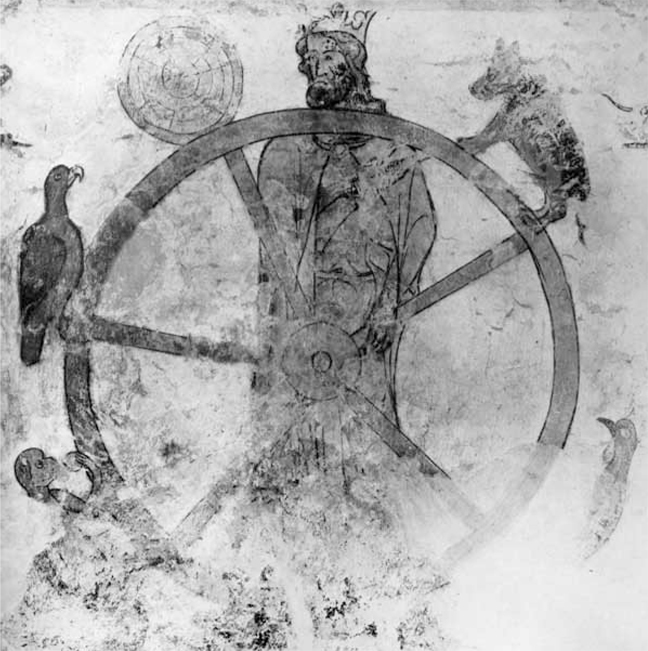 Human beings have a multitude of senses. Sight (ophthalmoception), hearing (audioception), taste (gustaoception), smell (olfacoception or olfacception), and touch (tactioception) are the five traditionally recognized. While the ability to detect other stimuli beyond those governed by the traditional senses exists, including temperature (thermoception), kinesthetic sense (proprioception), pain (nociception), balance (equilibrioception), acceleration (kinesthesioception)[citation needed], and various internal stimuli (e.g. the different chemoreceptors for detecting salt and carbon dioxide concentrations in the blood), only a small number of these can safely be classified as separate senses in and of themselves. What constitutes a sense is a matter of some debate, leading to difficulties in defining what exactly a sense is.   [Wikipedia]

So where to go from here?

You need to realize that there is no wrong answer and that all I am asking you to do is think, formulate an idea on the topic ( which ever one you want to work with ) and then produce a produce based on your idea.  The material are your choice…  Please know that the materials themselves speak volumes In terms of how they create meaning- think jello vr.s steel.  Very different Materials in terms of opacity, stability, and temporal longevity.