Yup, in this little sculpture project were making Death Whistle.  Ever since I say this video I have dremt about 30 G8 students running through the halls of our school blowing Death Whistle as loud as they can… Yes, I might get fired…

Anyway, lets take a look at whats happaning when you blow a whistle.

Blowing a whistle forces air through the mouthpiece’s rectangular tube until it runs into a slotted edge. The slot divides the air in two, creating oscillating sound waves that then tumble around the resonate chamber, or barrel. As the compressed air escapes from the hole on the other end, it creates an audible pitch.  The pitch frequency is determined by length — longer whistles produce lower pitches and shorter whistles produce higher pitches. Some whistles have a ball inside the chamber, often made of cork or synthetic cork, that bounces around, further disturbing the molecules to create a trilling effect. Steam whistles use steam to propel the air, which can make them quite loud.

Normal wistle: air goes in and out smothly to creat a solid pitch 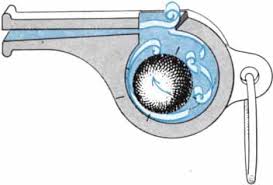 But in a Death Wistle the wind blowen in is split into two channels. 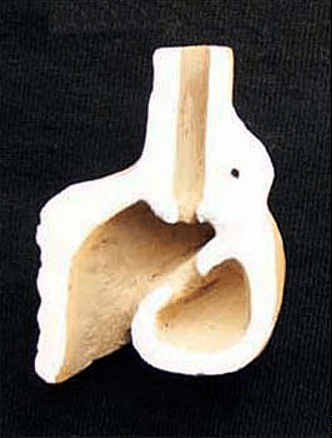 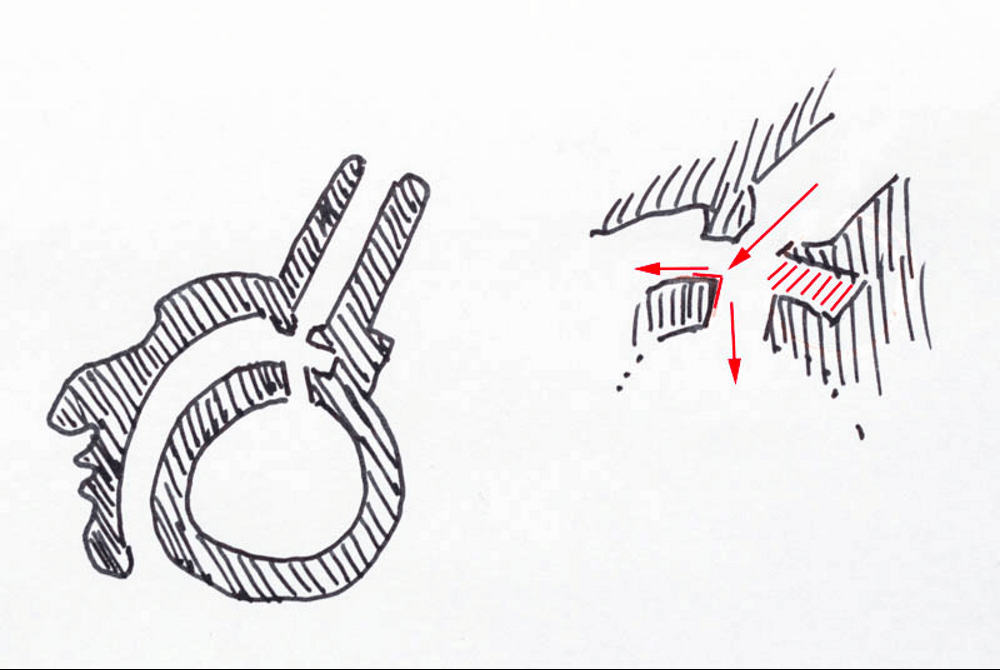 Here are some ways of doing this

After a couple of tries, I have made a couple of pseudo screams…  Take a look above to see how others have built there chambers.  Also the preceding video is good as well.

In the above image see how some have utilized a double chamber?

Once you have figured out the inside come having the fun of the outs side!

Take a look at some of the IMAGES of how people make their outsides!

if you want to geek out on Death WHISTLES!  PLEASE WATCH THE 30MIN VID BELOW!!!