Background to this Post – A Tribute to Marjean Gibson

Marjean Gibson was a highly respected employee of the Vancouver School Board, where she worked as a photographer. During her time there, she took thousands of high quality photographs, including many posted on the VSB Archives and Heritage website. Judging from the keepsakes she left at the Vancouver School Board, the highlight of her career was photographing the visit of Field Marshall Viscount Montgomery to Vancouver Technical High School in May 1960.

It is easy to understand why Marjean might have felt so honoured. Montgomery was a world famous and celebrated hero of the Second World War. During military campaigns in North Africa, Sicily, and Italy, he commanded the British Eighth Army. Later, he led all Allied ground forces during the Battle of Normandy in France. During the final stages of the war, he led Allied forces, including Canadian units, to victory in the Netherlands and north-west Germany.

Following the war, Montgomery became Commander-in-Chief of the British Army of the Rhine. Later, he served as NATO’s Deputy Supreme Allied Commander Europe until his retirement in 1958. 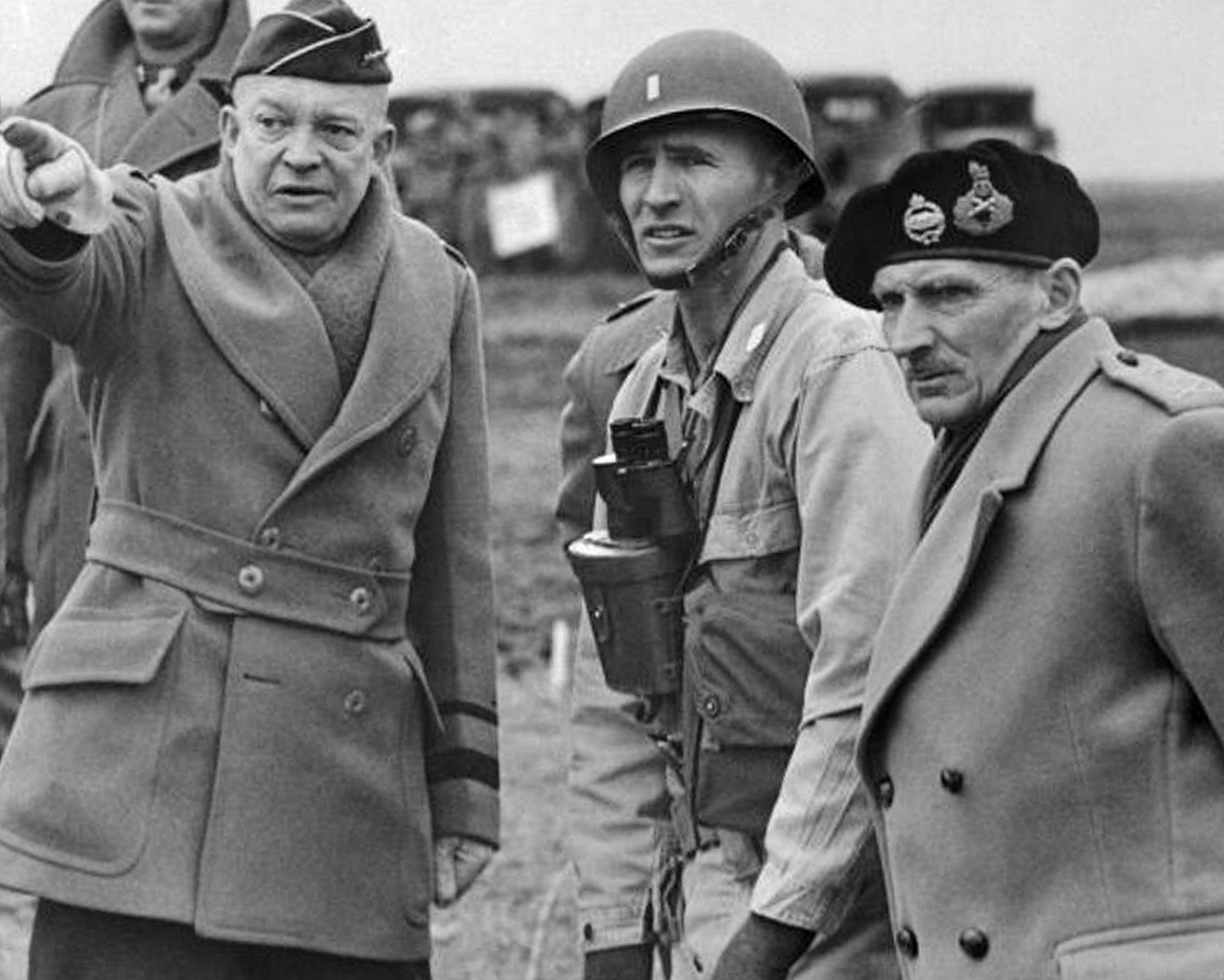 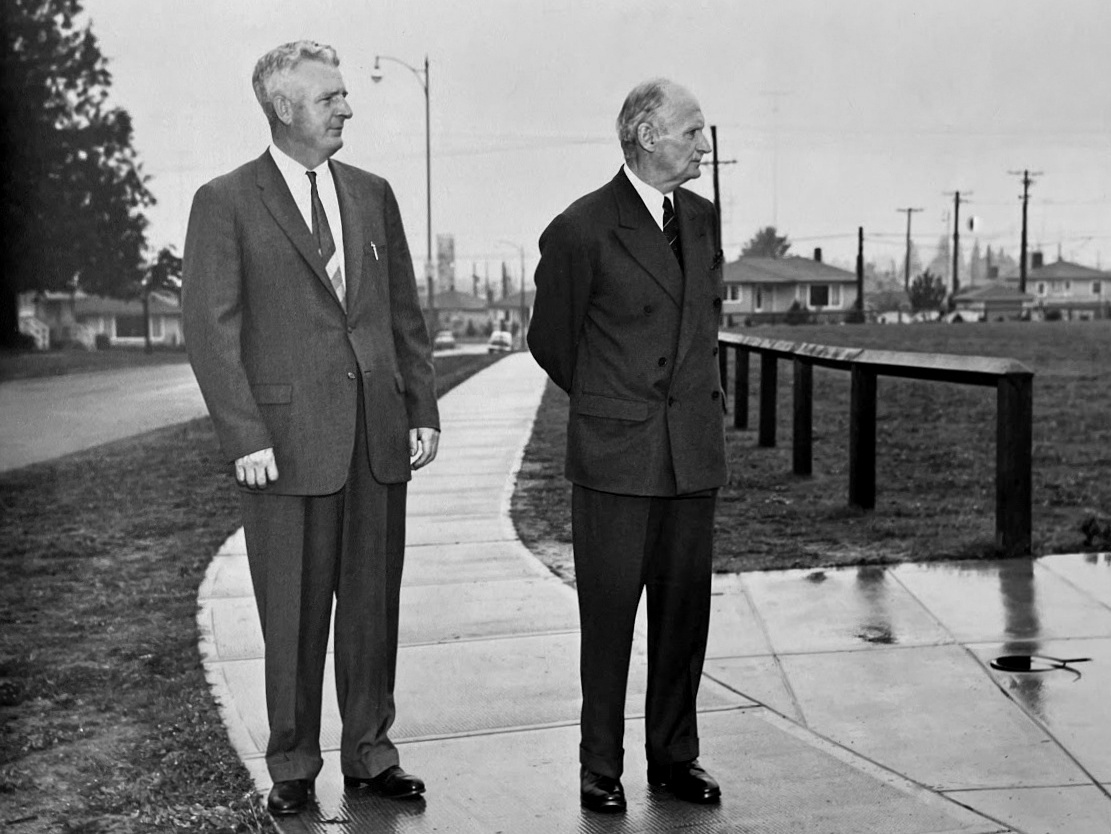 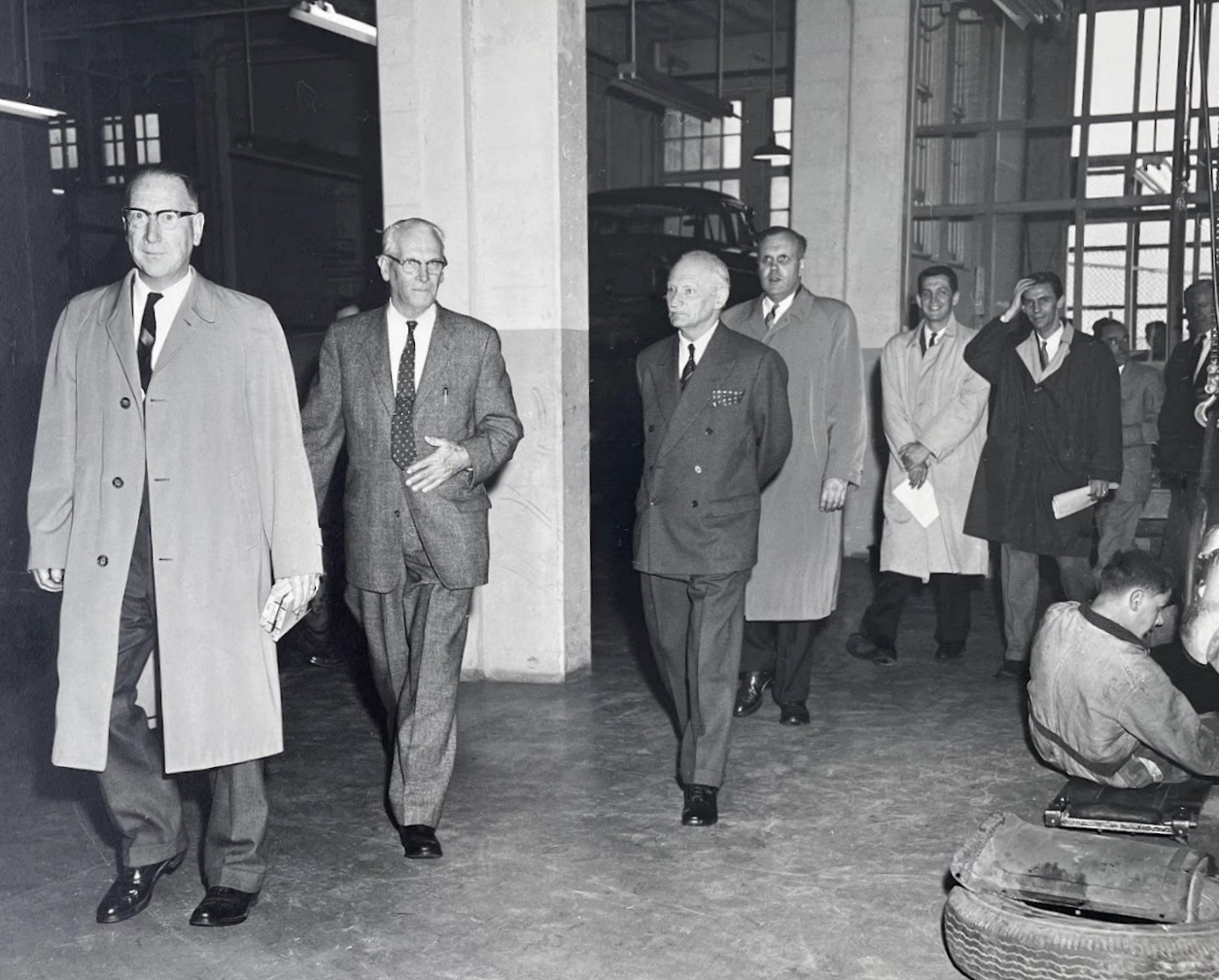 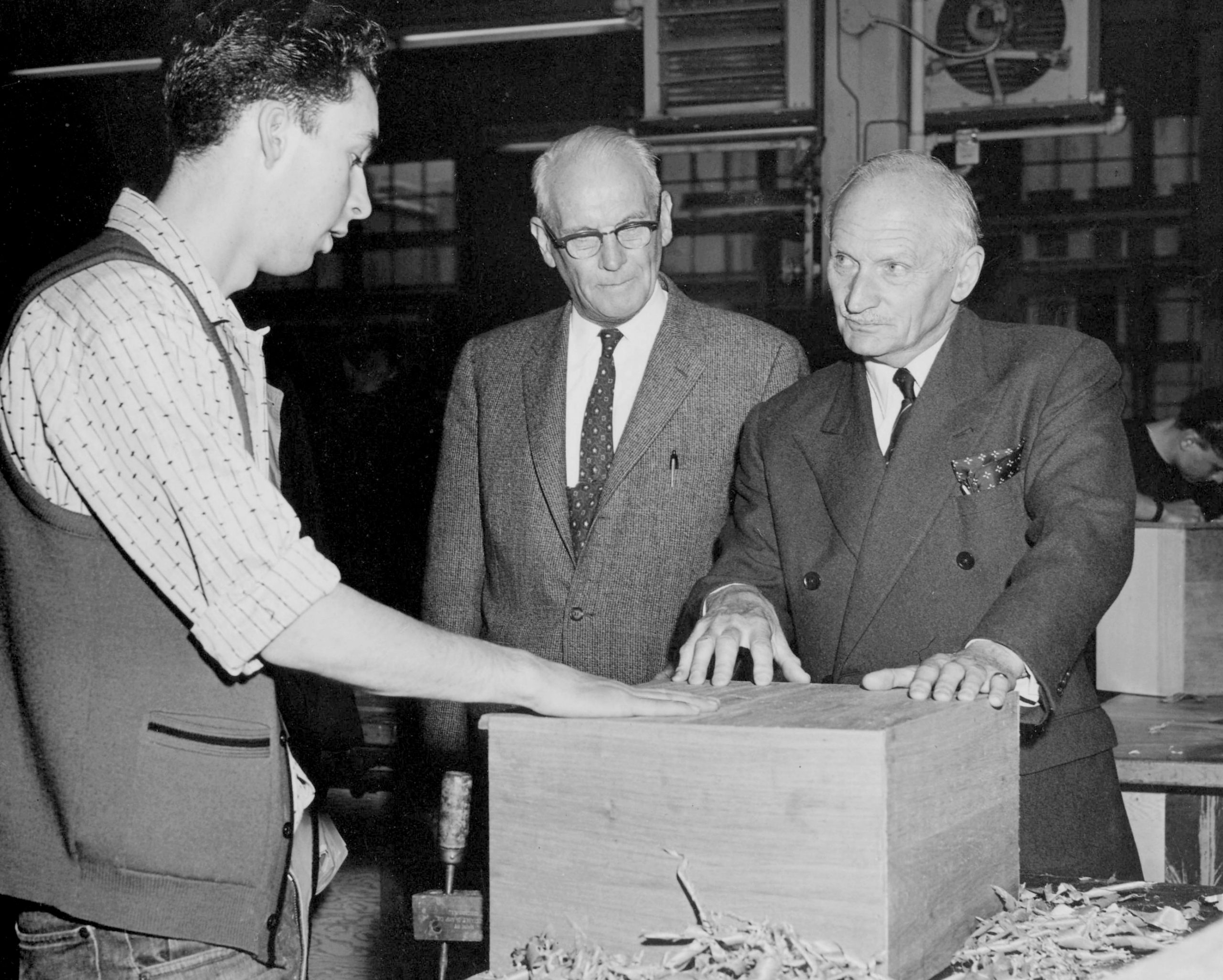 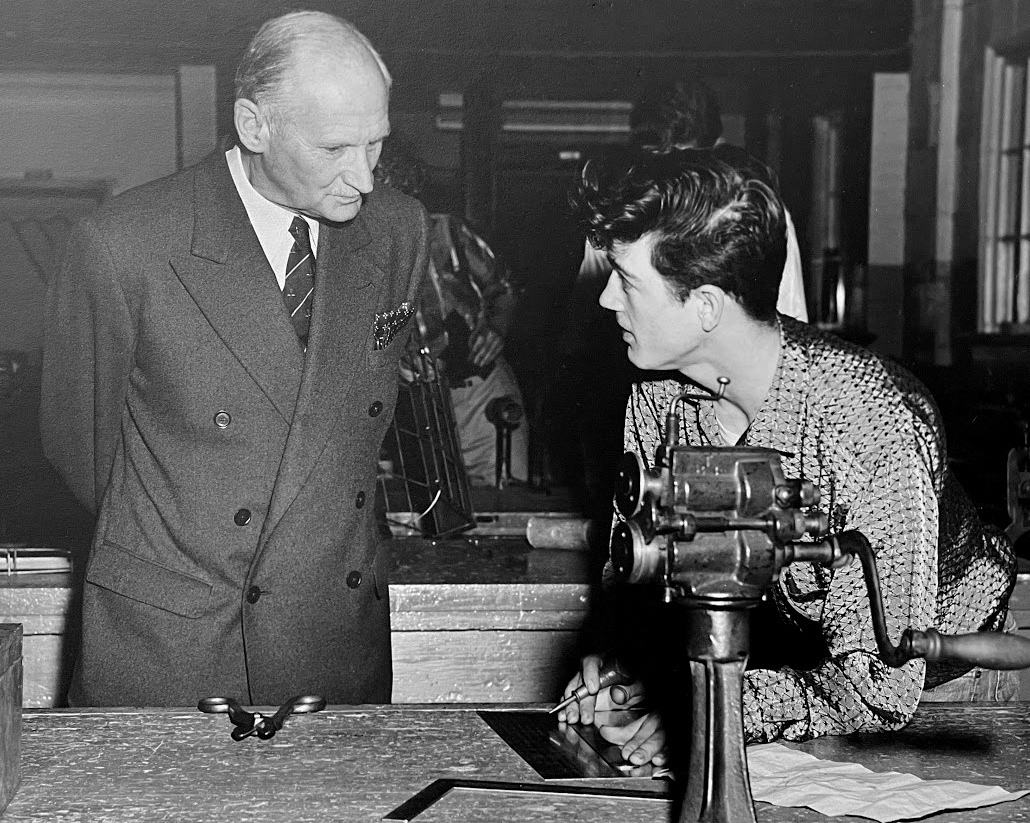 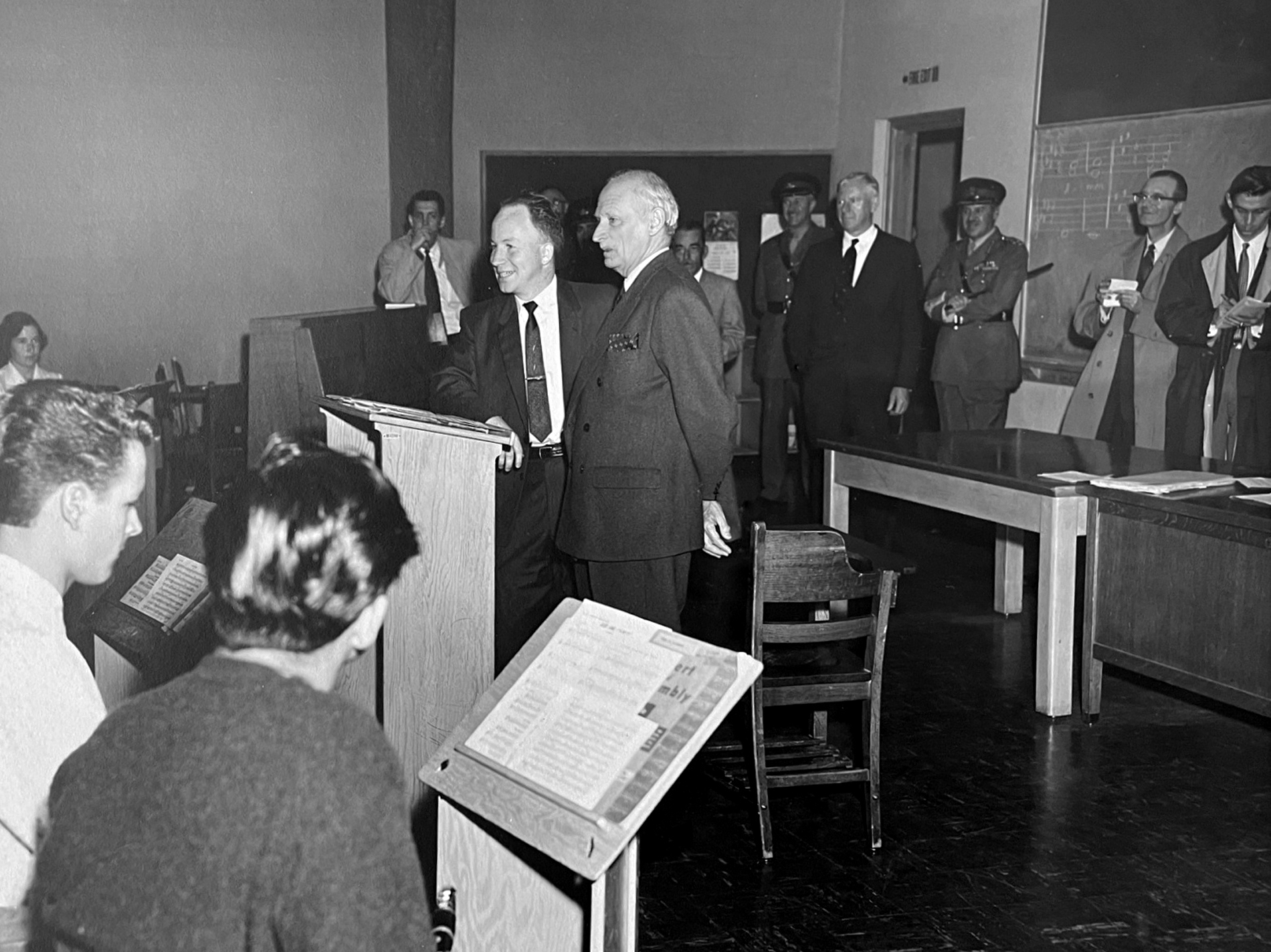